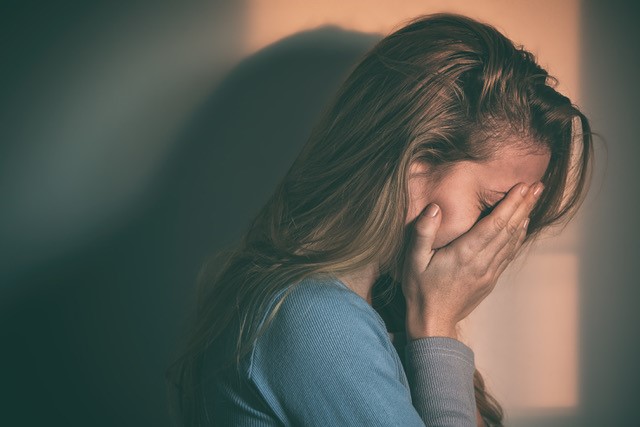 We all know the stereotypical pictures of addiction. Street dealers, squatters, crime syndicates, prostitution and the derelict lifestyle. Substance misuse is now the domain of the average middle to high-income earner, with 62% of workers using alcohol and drugs at harmful levels in full-time employment. Alcohol has always been a consistent issue for medical staff, however there are rising numbers of ice, cocaine and pain relief medication addictions also causing problems.

Long work hours in professions such as medicine, nursing or midwifery have been associated with harmful levels of daily alcohol consumption. Shift work has been associated with binge drinking, which can affect those who work in hospitals, aged care, ambulance or emergency personnel.

Alcohol and drug issues cost Australian workplaces an estimated $6 billion per year in lost productivity. Recent research has estimated that 2.5 million days are lost annually due to drinking and drug use, at a cost of more than $680 million. 16% of Australian employees now use illicit drugs on an annual basis.

Painkillers and marijuana are the biggest threats to workplace safety. Marijuana has been linked to increased accidents, injuries and mistakes, with the consequences being more workers compensation insurance claims. Workers addicted to opioids miss an extra 18.5 days of work per year and spend 5 times the number of days per year in hospital on average.

Addiction in general can lead to a 17% reduction in workplace productivity.

And then there is absenteeism. Employees with drug and alcohol misuse miss on average 34% more days than other workers and have 16% more work turnover each year. The average cost of absenteeism is around $950 per employee per day.

The Australian Drug Foundation says the annual cost of absenteeism alone due to alcohol is estimated at $1.2billion with an an estimated $2.5 million days lost annually.

Turning up for work and being under the influence of drug or alcohol can be even more expensive and damaging than absenteeism. This is called presenteeism, where the person is present in the workplace but not fully mentally engaged in the job. Alternatively, they may spend part of the day hung-over or sleep deprived.

Statistics show the drop in productivity by presenteeism is one third.

And it’s not just harming users. One in 10 people in the workplace say they have been affected by a co-worker’s misuse of alcohol. This can be a reduced ability to do their own job, involvement in an accident or a close-call and having to work extra hours to cover for a co-worker.

One third of Australian workers have experienced negative effects from their co-workers’ alcohol consumption, with 3.5% of workers reporting having to work extra hours to cover for lost shifts. The total annual cost to the Australian economy of this extra work is estimated to be $453 million.

Watching for signs of addiction helps identify which staff members may be at risk of workplace substance use. Nurses and medical staff opting for late night shifts and independent duties can be a sign, as well as befriending doctors.

Other signs can include:

Employers should make screening, interventions and referrals part of their workplace culture. Random drug and alcohol testing should be mandatory in every workplace policies and procedures practice.  Studies show that screening for alcohol and drug usage with short 15-minute interventions can decrease absenteeism by 36%.

About Sydney Detox and Rehab

Sydney Detox and Rehab Services is a private and confidential drug and alcohol withdrawal centre. This discreet luxury location on Sydney’s northern beaches is a boutique detox, with medical support, professional addiction counsellors and nutritious gourmet meals. Clients are offered a medical withdrawal program plus massage, acupuncture and yoga.

Protecting your professional identity is important, so Sydney Detox and Rehab Services use a paper-only filing system and the exact location is not disclosed to the public.